Stuck in a muddy field, undeterred by the barbed wire my new friend, below, was happy to ignore me completely, lost in the bliss of clean grass to chew. 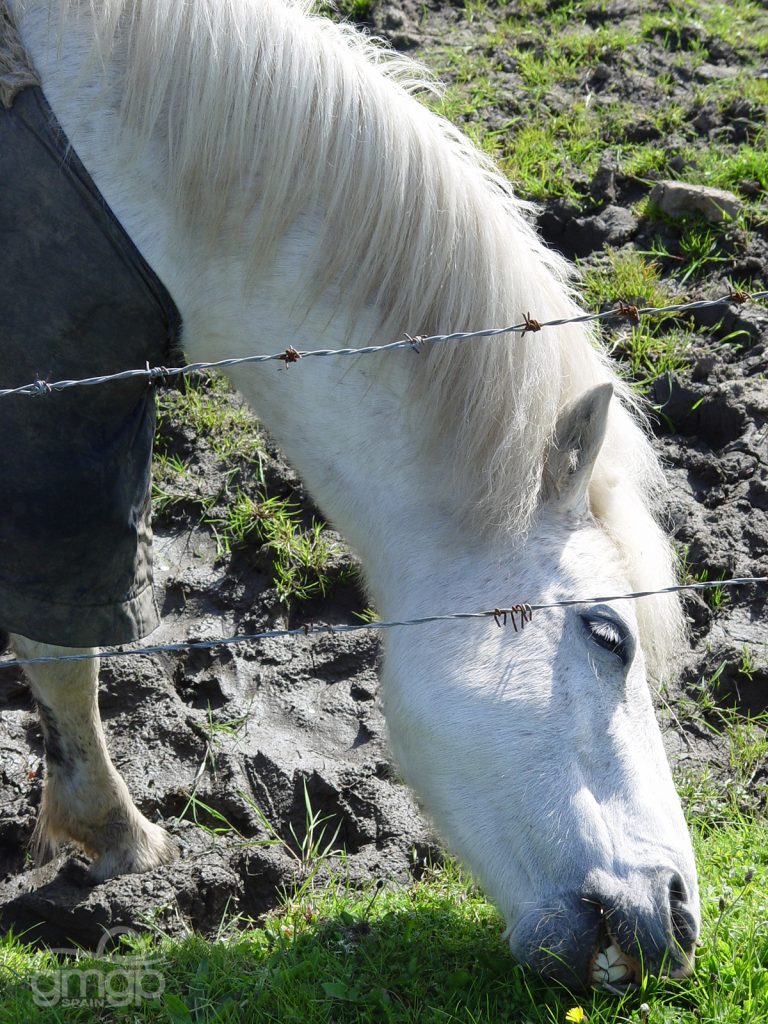 His friend was a little more wary, but also a great advert for the premise that “the grass is always greener on the other side”, despite the abundance of fresh grass beside him. Both these photos (and the one on the left) were taken near Newton-le-Willows, England 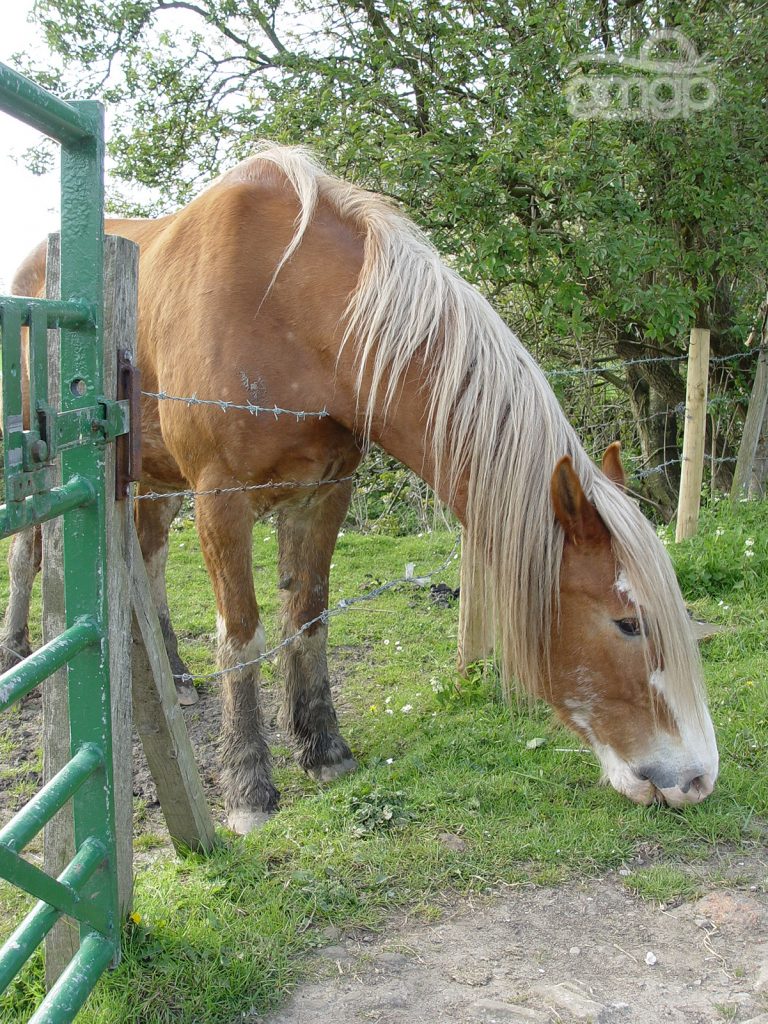 This thoroughbred foal was experiencing his first Equestrian fair in Alicante. Clearly bored by the admiring public, he’d settled for a snooze, while he waited for his owner to  return. He wasn’t quite sure what to make of my camera, so decided to just keep a wary eye on me, while pretending not to look. 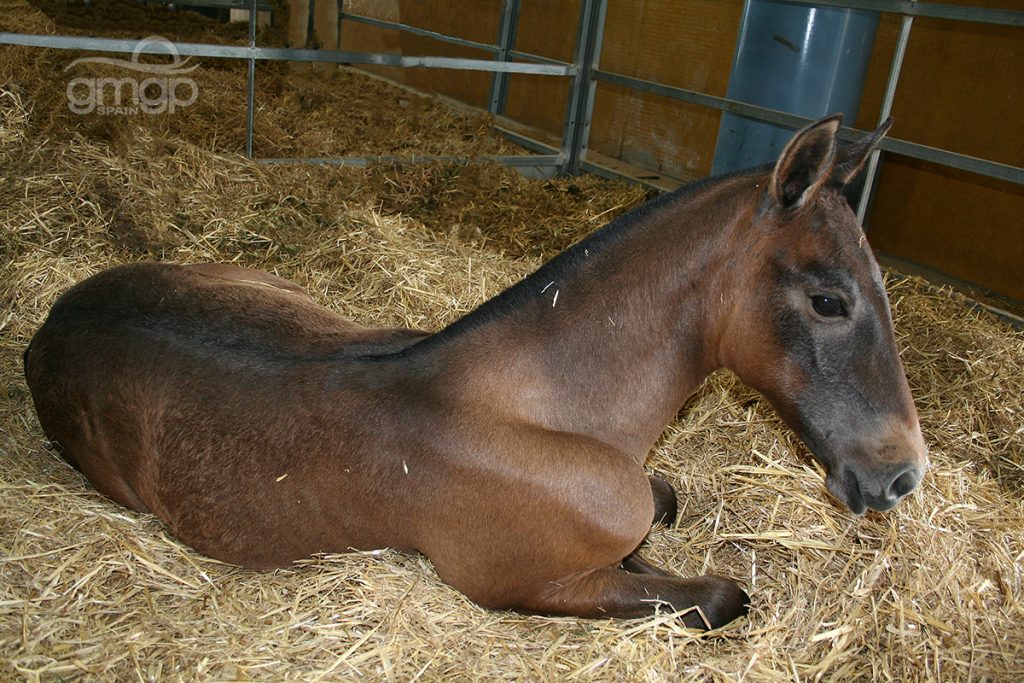 Slightly older but similarly tired, this young horse was content to stare at me while I stared at him. 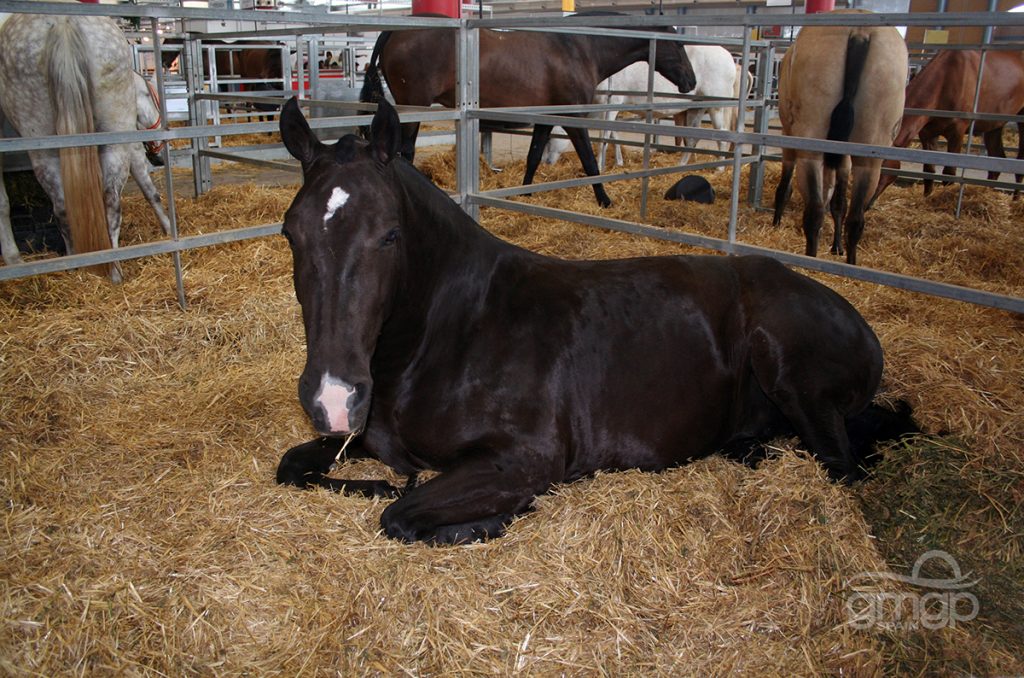 Horses are usually happy to ignore a camera, maybe they are used to being photographed, or maybe they just recognise that people who are busy waving cameras around don’t represent much danger! Another well fed, well looked after English horse below. 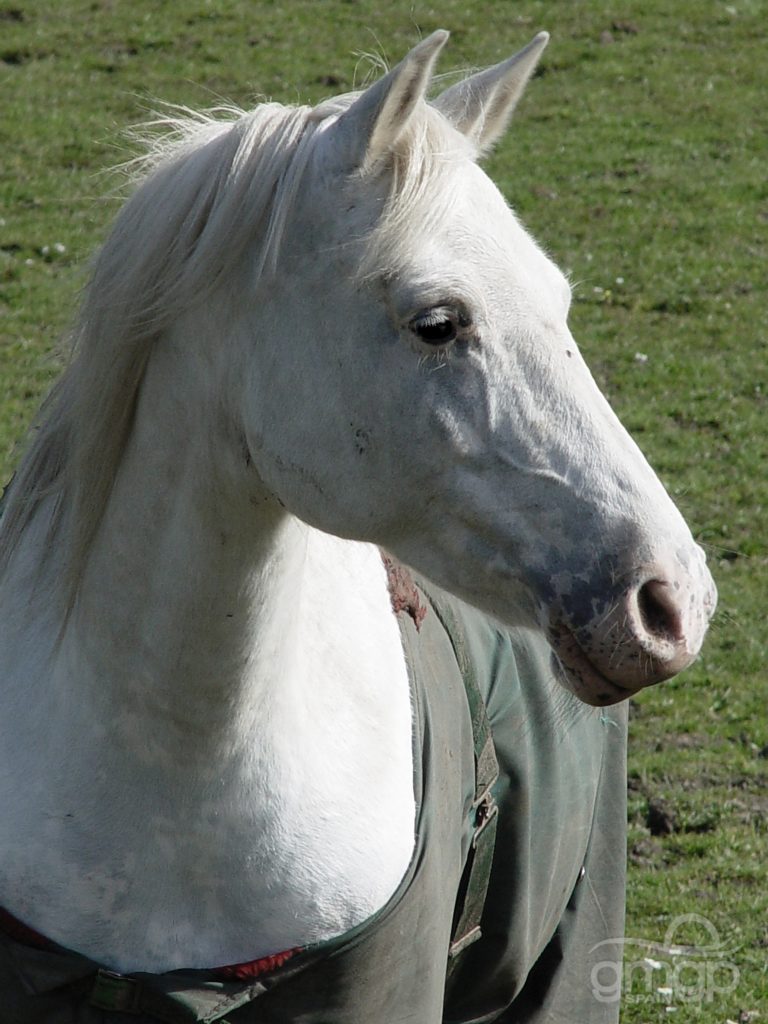 These less happy fellows were seen in a Spanish stables, trapped in the searing summer sun, sharing shade. Every few minutes the one on the inside, away from the harsh sunshine, would slowly walk round to stand in front of of the one in full glare, gradually moving across their paddock. 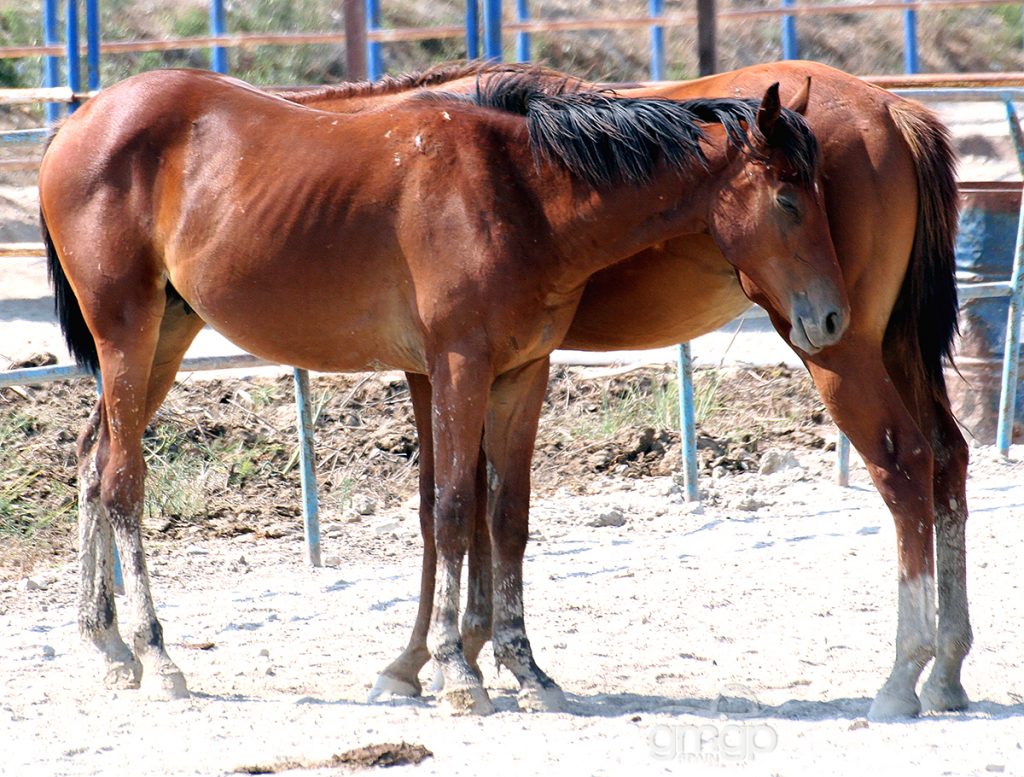 Soon everyone was joining in… 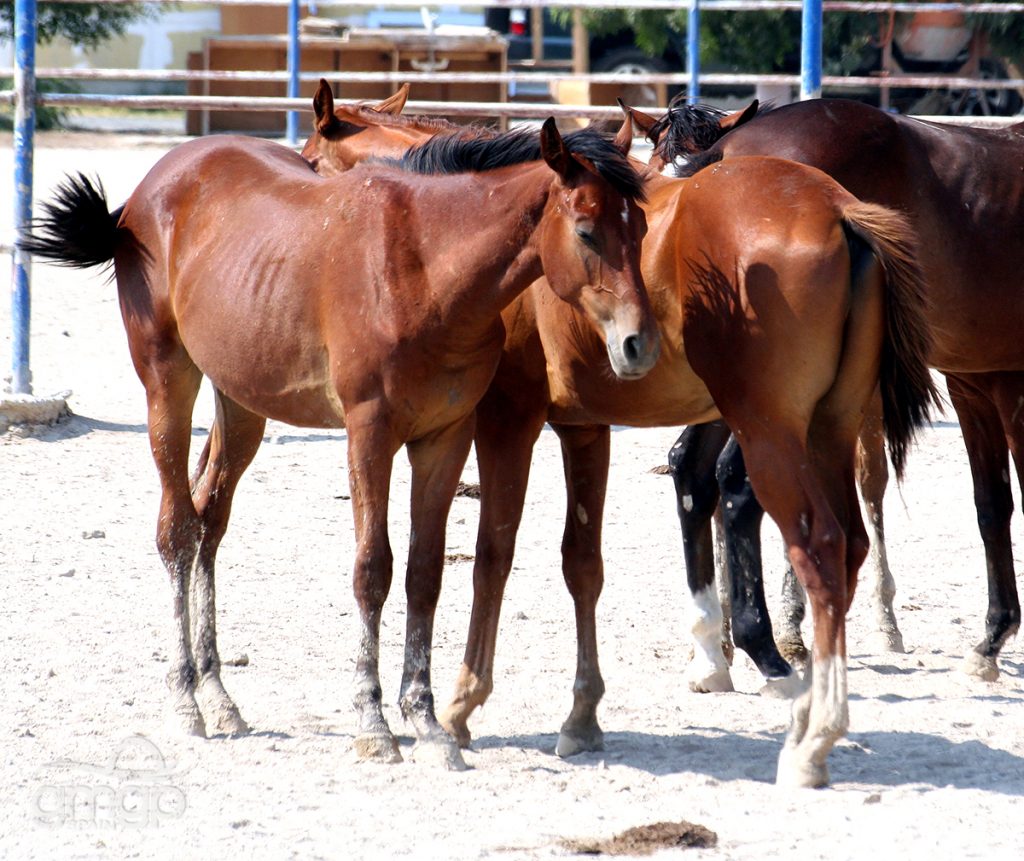