Continuing on the Cuteness quest and staying in Cyprus – I have never ever seen as may stray and feral cats as I did on the island. The history of the island does explain, to a large extant, why Cyprus is one of the fathers of the modern cat and why they still over-run the towns. 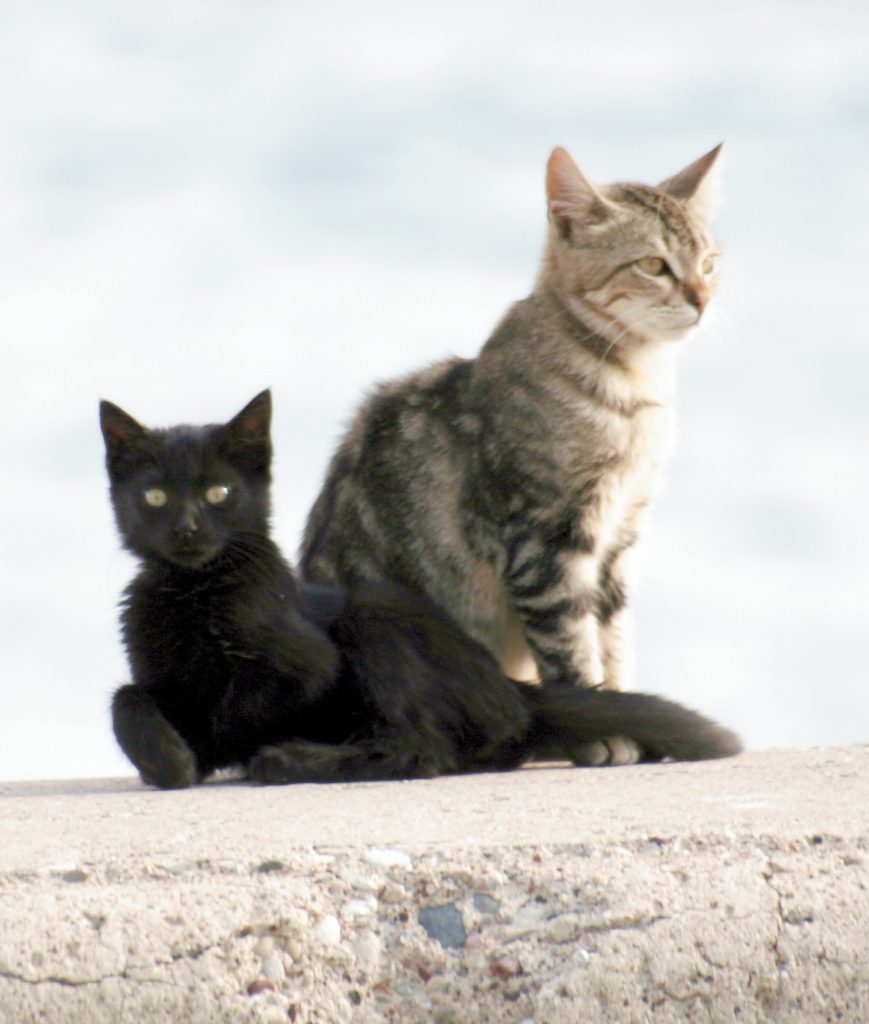 The ancient Egyptians tried settling on the Akrotiri Peninsular at the time of the Pharaohs. Apparently, the native islanders worshipped the local snakes that lived in and around the salt marshes. The story goes, that, to prove the superiority of Egyptian gods, cats were let loose on the peninsular to breed and prey on the snakes.

As the cats were also sacred creatures, nature was left to assert its own pecking order and it is clear, from the plethora of cats still on the island, that they won.

From the first foreign ships, visiting the island and trading in the Cypriot ports, Cypriot cats were sought after for their feral nature and ratting skills. Many early “ship’s cats” came from these fearsome tribes and it is believed that selective breeding from these characterful fighters fuelled many of the cat breeds that we love today. 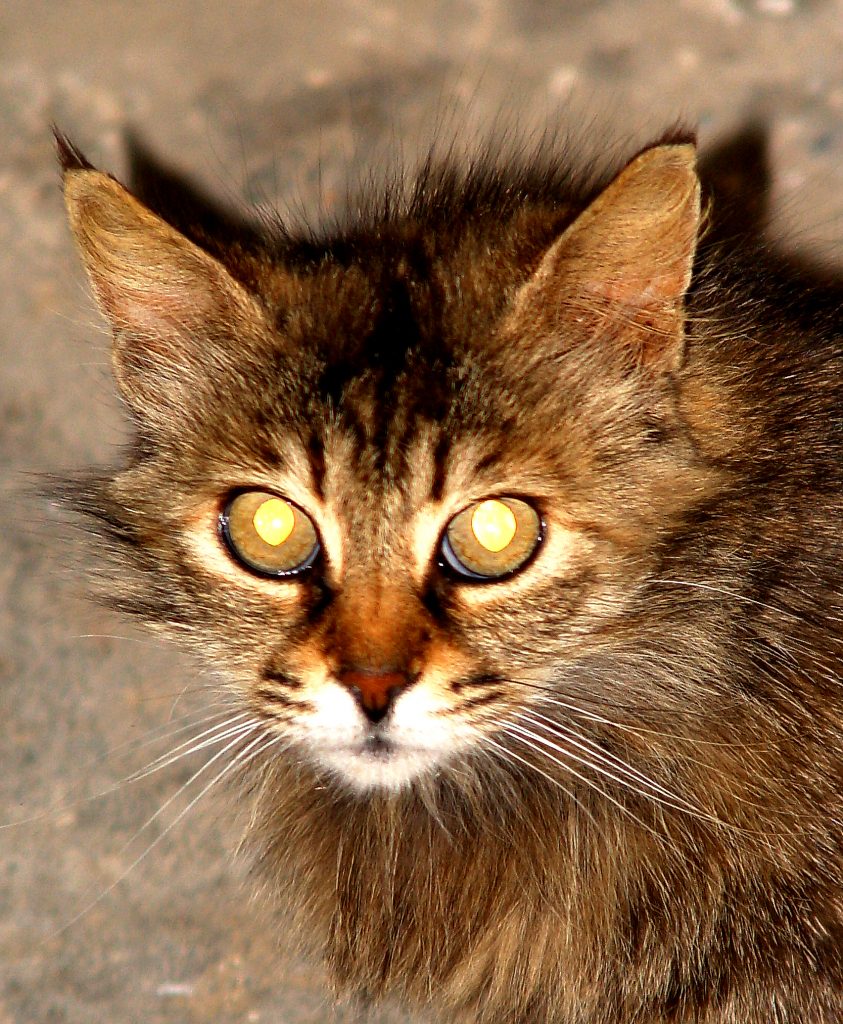 The truly feral cats are distinguished by the tufts of hair on the tips of their ears. See that and respect that the cat will accept offerings, but reject affection. 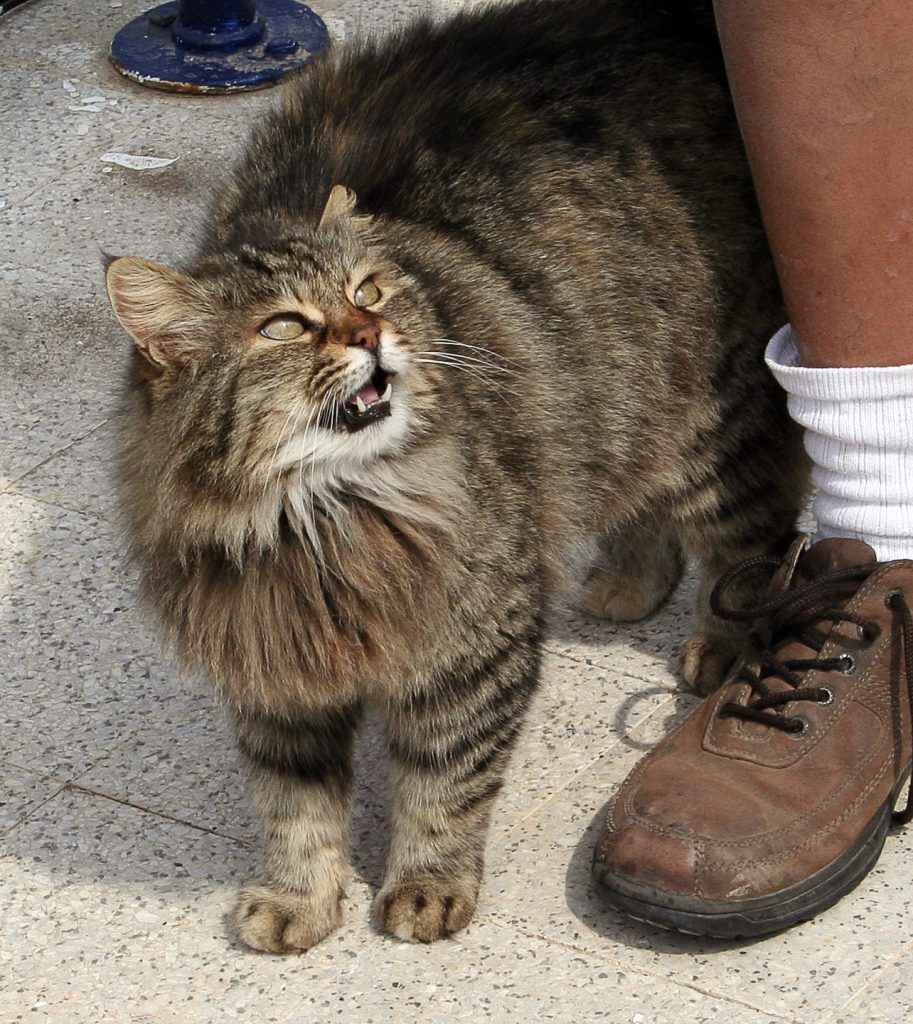 Then there are the regal and semi-domesticated cats, still wild, but more prepared to consent to coddling and adoption – Their Egyptian ancestry clearly visible in their poise and their clear sense of self-worth. 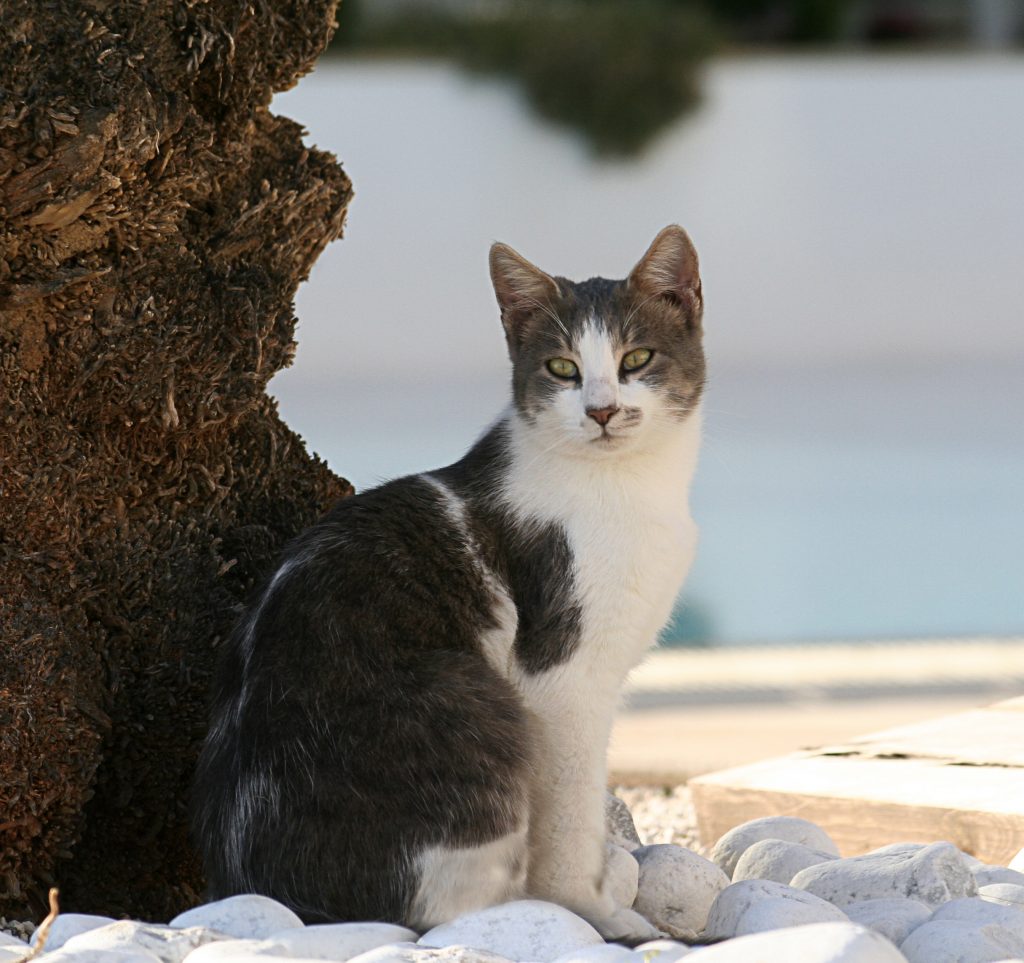 However a cat is a cat – let’s not forget that! 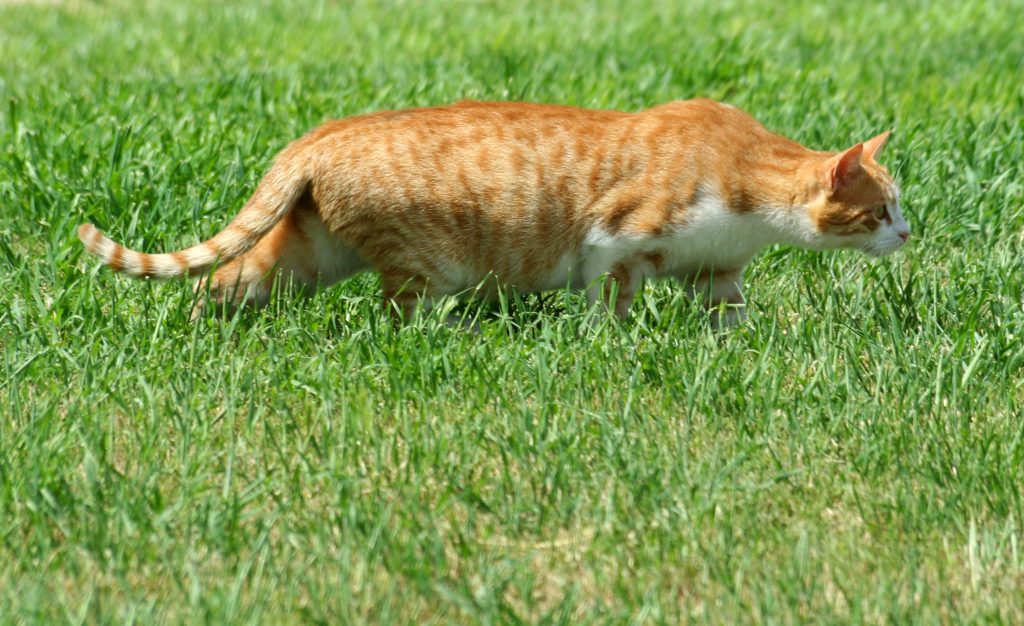 Walk along the the beach promenade in Limassol and glance at the rocky shoreline and you will not be disappointed – every dozen yards, or so,  you will come across a sleek, full cat, dozing sleepily on the warm rocks, as it watches for any boundary disputes with its neighbours, or for a careless sparrow to land nearby. 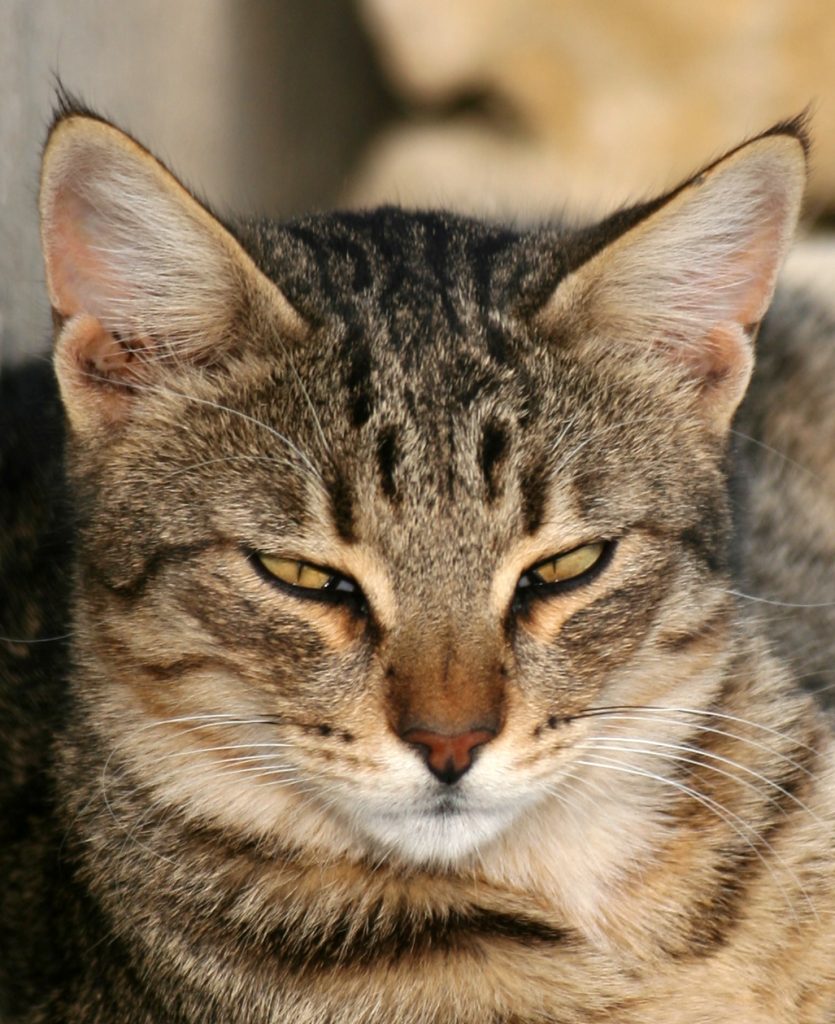 You will certainly see more cats than snakes… 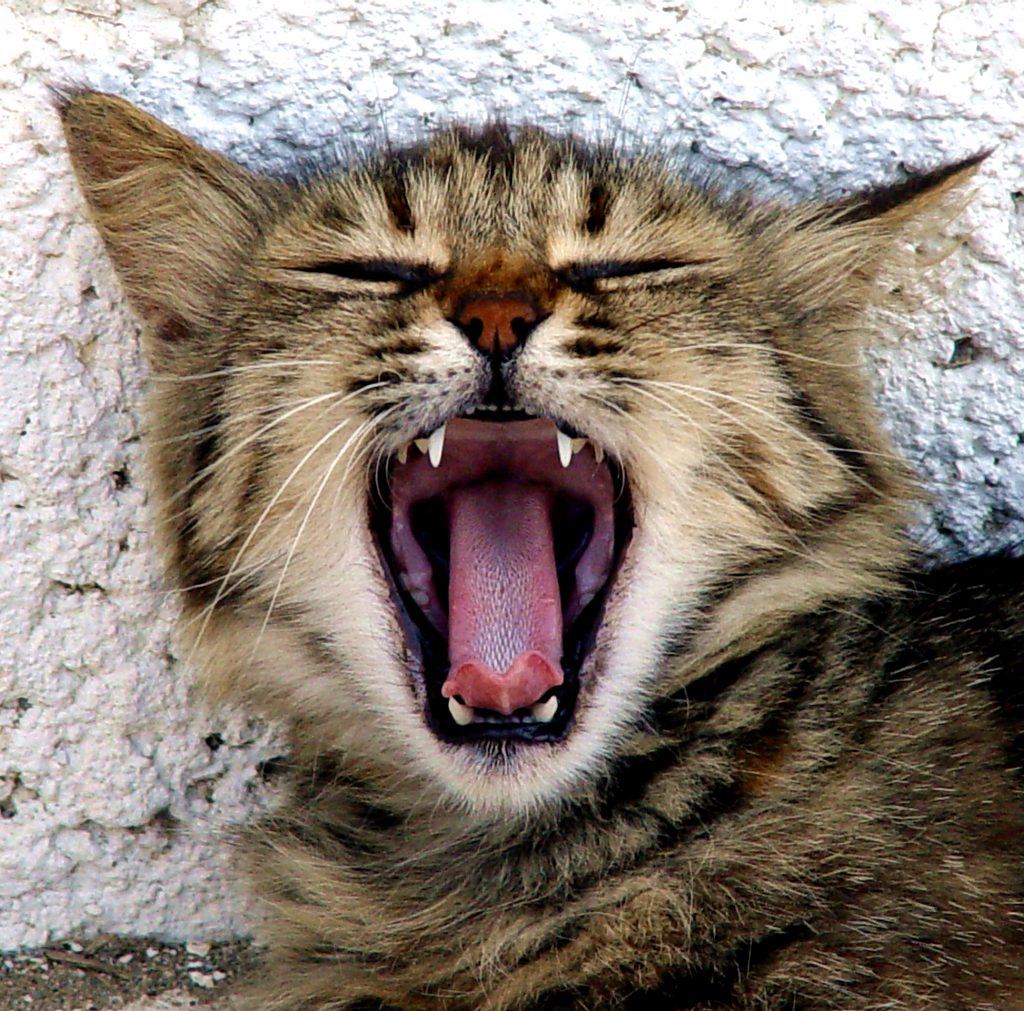